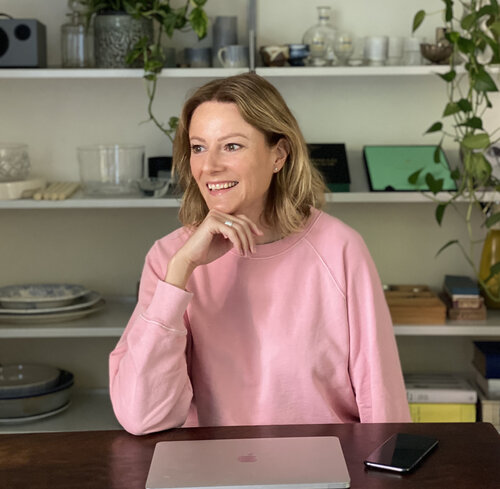 Gemma began her career in the hospitality industry working in restaurants and hotels while studying music in London. When studies came to an end, she pursued a career in hospitality after falling in love with it.

Before long, Gemma moved into communications and started her own PR agency for the hospitality sector in 2011. Based in London, Gemma Bell and Company Ltd now represents some of London and the UK’s most celebrated chefs including Yotam Ottolenghi, Angela Hartnett and Nieves Barragan, and hotels such as Ace Hotel, The Pilgrm and Zetter Group.

Gemma is the UK Editor of travel hub AHotelLife.com, is co-founder of #CookForSyria and was included in the Evening Standard’s Progress 1000 most influential Londoners of 2019. Gemma is also a trustee for the charity, Amos Trust.